Experts from “The Secret of Light” by Walter Russell

I’d seen the book The Secret of Light by Walter Russell in a few friends homes, I saw the audio version on Youtube and decided to listen. Upon finishing Marko Rodin’s Special Edition, Russell’s work seemed to be the perfect next step to connecting and embodying the field of light. At the same time I was introduced to Neville Goddard’s work for contemplation. His work on Imagination and the Feeling allow one to dive deeper into what all the sacred scriptures speak of.

These two mens work speak to the ONE Field, the ONE Force and how to connect and be ONE with It.

I’ve used the dandelion as an overlayed metaphor to punctuate the message.

Be Balanced and One with Your Nature.

Through the threads of the past few issues, evolved is a deeper understanding of the structure, footprint, and wisdom of our reality.
This issue invites embodiment.

Marko Rodin’s Special Edition reveals, what I call, the Divine Living Rubik, a living matrix of light from which ALL life flows and flowers. We are ONE with the Whole. We are crystalline structures of living light.

The Living Cosmos exposes the wisdom of the ages. Its iconic symbol, the Flower of Life, is seen around the globe. Its mosaic pattern reveal the geometry holographic nature of light — here ancient wisdom and modern science converge.

Choice Point showcases to the Hopi Prophesy which depicts an image of a jagged sky and mother earth etched into stone. Could 5G be the“disturbance in the field”? This choice point reminds us of our connection to mother earth and the billions of years of Its wisdom. Yet the “powers that be” are overriding nature’s system, balance and wisdom. Have we forgotten that All is created and evolves from the same stuff – water, fire, air, = liquid, gases, plasma.

Introducing T-Shirt line that invites a conversations and shares the wisdom and secrets of nature’s creation. 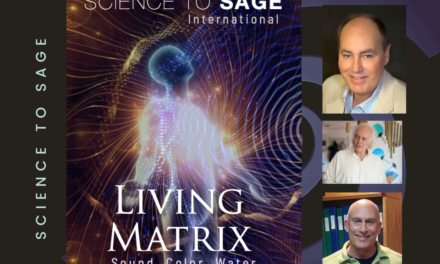 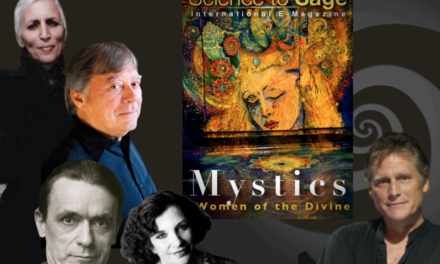 16—MYSTICS & WOMEN OF THE DIVINE 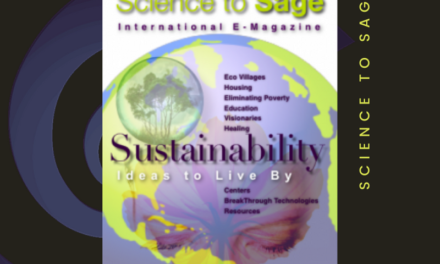 24—SUSTAINABILITY: IDEAS TO LIVE BY 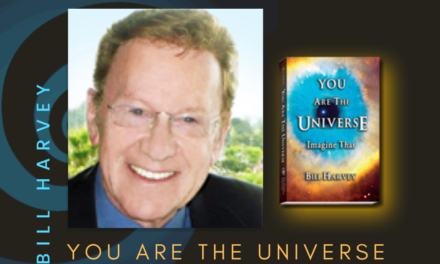 YOU ARE THE UNIVERSE—BILL HARVEY