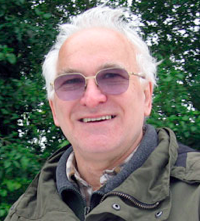 Martin graduated in Chemistry from the University of Birmingham in 1967. Over the following three years he completed a PhD on the structure and biology of glycans on human follicle stimulating hormone. After two years teaching chemistry at Bunda College of Agriculture University of Malawi, East Africa, he returned to Birmingham University as a Faculty Research Fellow to continue work on the glycoprotein hormones and to start some enzyme technology research. His interest in these research areas continued during a lecturing post in the Biochemistry Department of Leeds University and a four‐year seconded post at the University of Ghana, West Africa. Since 1985 he has been at London South Bank University, where he successfully mentored 25 PhD students, and is now Emeritus Professor of Applied Science. 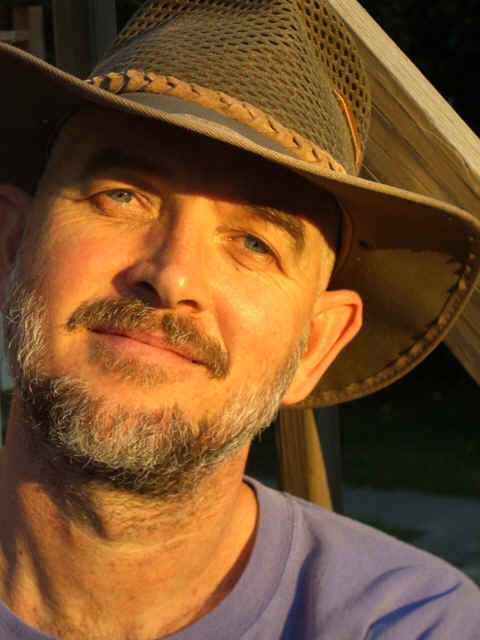 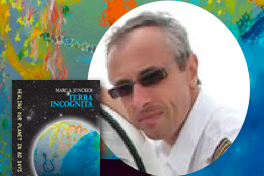 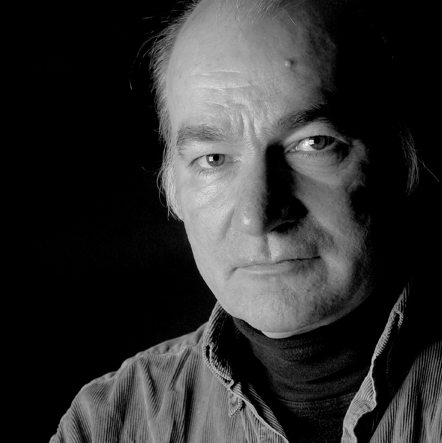