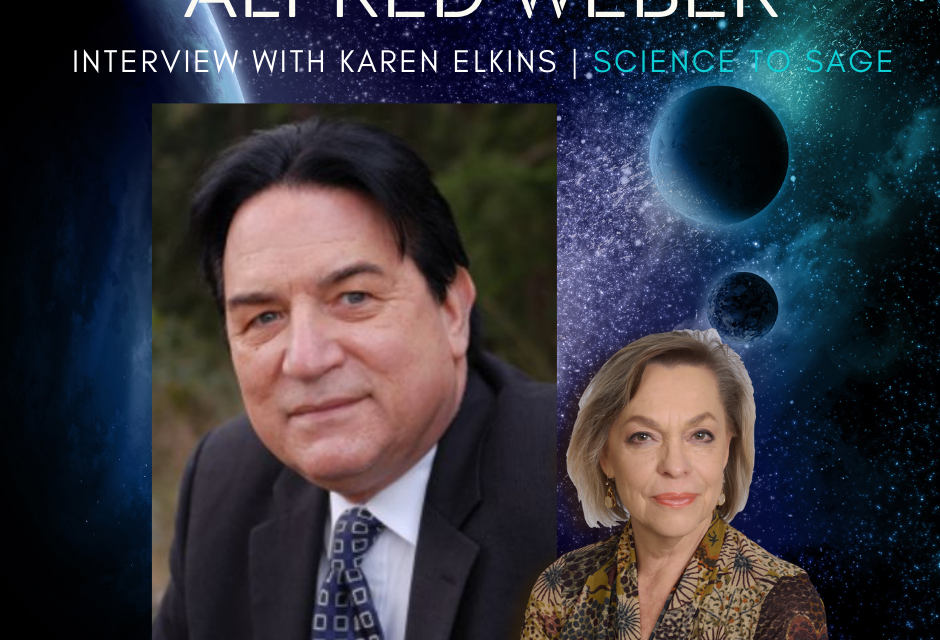 Emergence of the Omniverse

Emergence of the Omniverse (2020) is one important tool of liberation from our presumed status as a prison planet for Souls in an enforced, unconscious reincarnation birth-death cycle that cosmologist Wes Penre and Futurist Webre document, providing us with powerful strategies to exit the false Afterlife/Interlife Reincarnation Matrix into the larger Omniverse.

Futurist Alfred Lambremont Webre’s principal social contributions have been (1) founding the science of Exopolitics through his 2000 book Exopolitics, (2) the 2014 discovery of the Omniverse as the 3rd major cosmological body [after the Universe and the Multiverse] through which humanity understands the cosmos, and (3) the development of the Positive Future Equation that describes Soul development in our Universe & Omniverse. 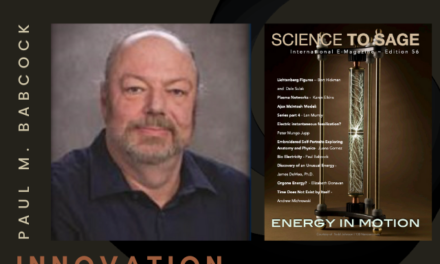 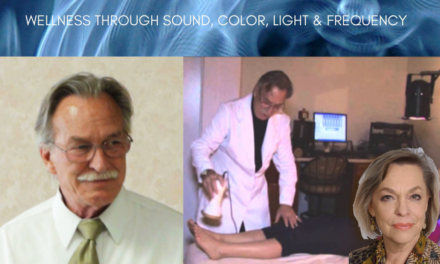 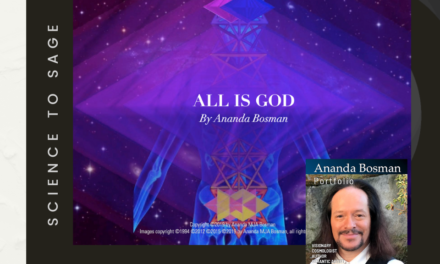 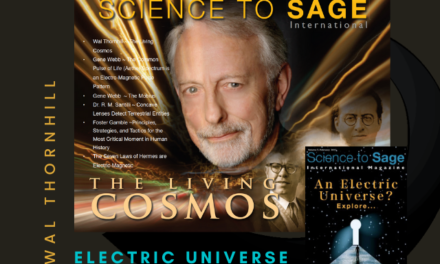