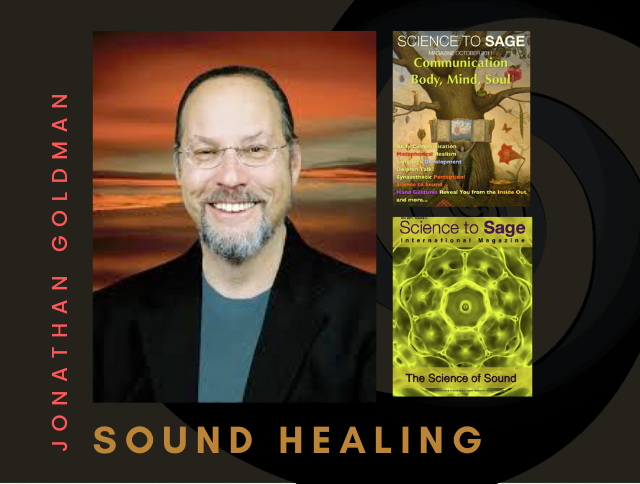 Jonathan Goldman, M.A., is an internationally renowned writer, musician and teacher.  He is an authority on sound healing and a pioneer in the field of harmonics.  Jonathan is the author of several books including his recent release, The Divine Name  (Hay House) Visionary Award for “Best Alternative Book” of the Year, The 7 Secrets of Sound Healing (Hay House); Healing Sounds (Inner Traditions); and Shifting Frequencies (Light Technology).  A Grammy nominee, his award winning recordings include:  “Chakra Chants”, “The Divine Name,” and “Reiki Chants”. He is the Founder and Director of the Sound Healers Association and CEO of Spirit Music.  In Spring 2011, Jonathan Goldman was named as one of Watkins’s Reviews “100 Most Spiritually Influential Living People on the Planet.” 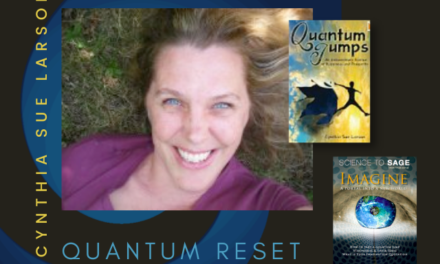 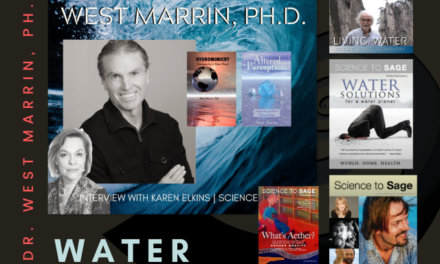 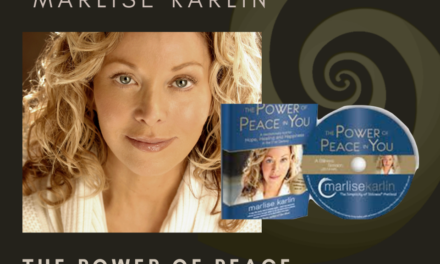 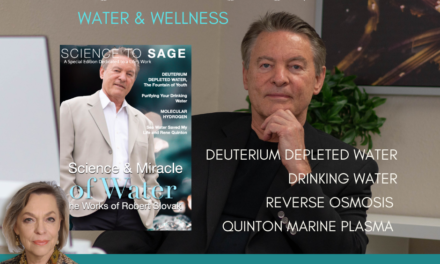