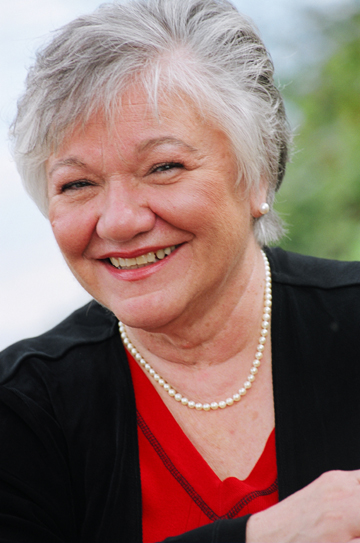 Joyce Hawkes is a biophysicist and cell-biologist by training. She completed her doctorate in Biophysics at The Pennsylvania State University, and was a postdoctoral Fellow with the National Institutes of Health before settling in Seattle to work in research for the National Marine Fisheries Reseach Center, a part of the National Oceanic and Atmospheric Administration. While there, she was honored with a National Achievement Award for her work.

She is currently a Fellow in the American Association for the Advancement of Science. Over the course of 15 years, she has earned an international reputation for her scientific contributions in the field of ultra high-speed laser effects on cells, and the effects of environmental pollutants on cells. She has published 36 peer-reviewed scientific papers.

Following a near-death experience in 1984, Joyce changed careers and embarked on extensive exploration of indigenous spiritual and healing traditions, which she incorporated in her first book, Cell-Level Healing: The Bridge from Soul to Cell. Dr. Hawkes is the founder of Healing Arts Associates and maintains a private practice in Seattle. She keeps a busy schedule of teaching and conference presentations in the Seattle area, across the the US, and abroad. Her second book will be available later in 2011.

Joyce’s fascinating science, stories, and rapport with audiences has made her a popular radio and television guest. She has been a featured guest of Art Bell on Coast to Coast Radio and George Noory. Joyce was featured on a national TV special with Diane Sawyer (seen on Turning Point and on Good Morning America), She was also filmed in Japan in 2005 for a documentary. Her brain wave patterns were tested with EEG recordings during meditation (see image upper right) and while doing healing work (lower right) The results were quite unusual, according to Dr. Akio Mori, of Nihon University, Tokyo, Japan. “I’ve never seen anyone with as highly focused brain patterns as Dr. Hawkes.” 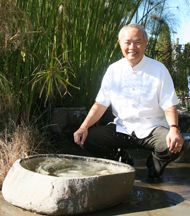 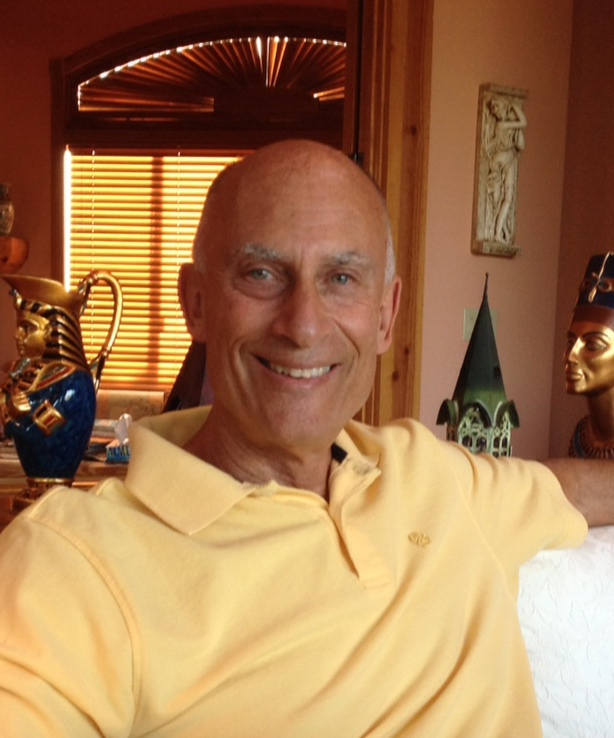 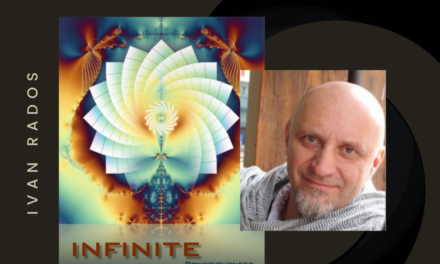