Michael Holdt Twichell is an electrical and software engineer, as well as a gravitational theorist.  In 2011 Michael self-published his book The Twichell Manuscript – Volume I – “Aether Gravity”.  Michael spoke on Aether Gravity at the 2014 Extraordinary Technology Conference in Albuquerque.  He also spoke on Aether Physics at the 2015 Extraordinary Technology Conference.  His article entitled “Aether Gravity” was also published in the 2015 Apr/May/June issue of the Extraordinary Technology Magazine.  Graduated from Arizona State University in 1987 with Bachelors of Science in Electrical Engineering, Michael has had a long career as a software developer.  He is also an artist in his spare time; creating paintings and music.  Michael is currently focusing on the second volume of his Twichell Manuscript, entitled “The Biological Universe”.  He is interested in designing anti-gravity technology, as well as designing an experiment that can be used to finally prove the existence of the aether. 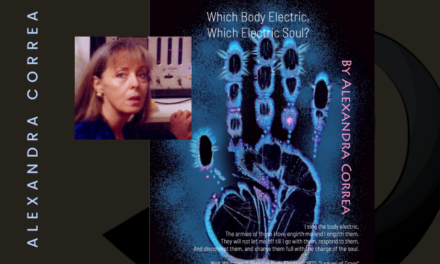 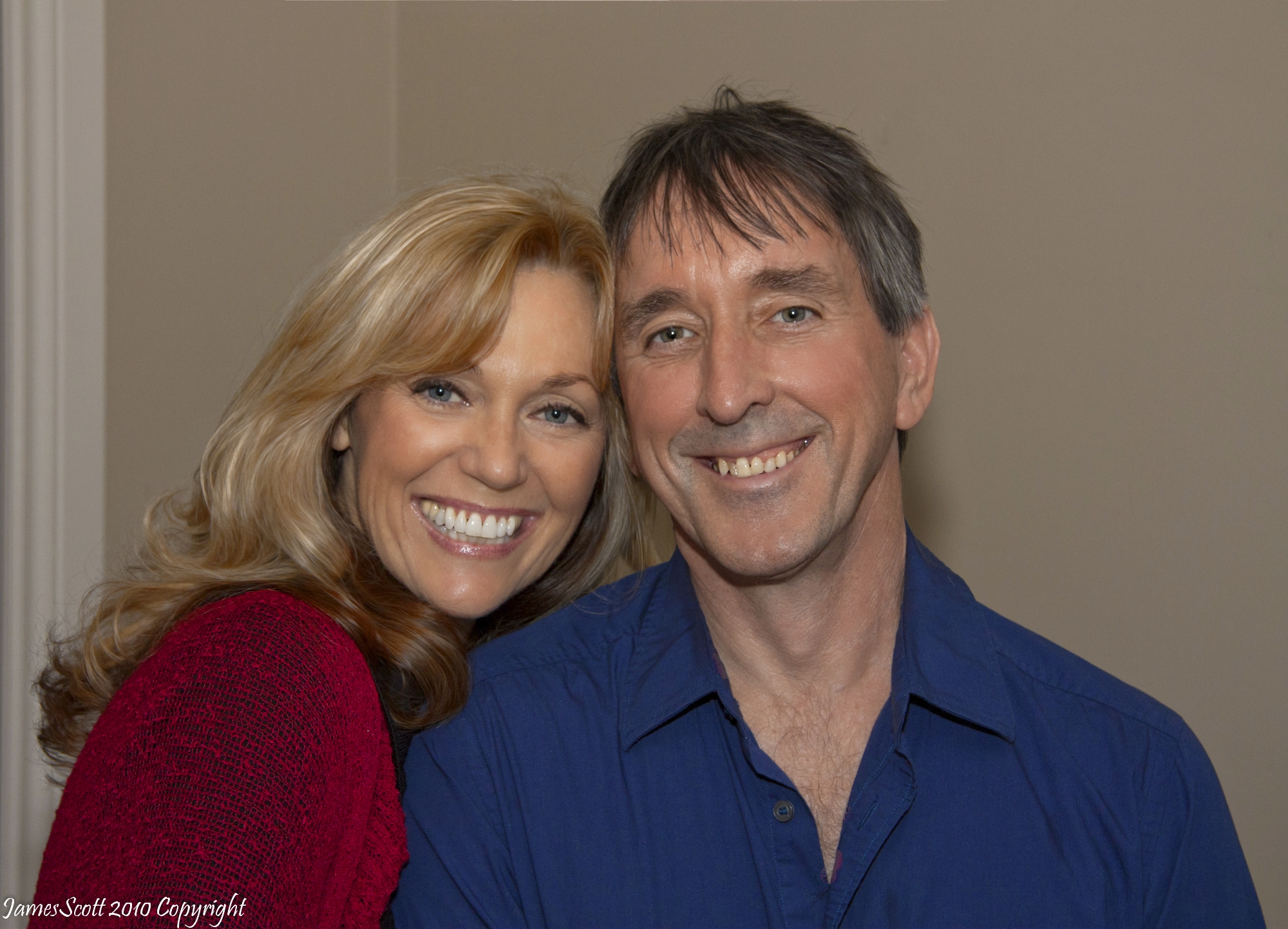 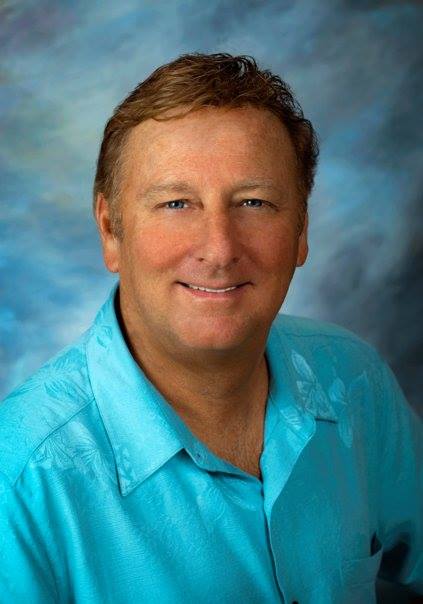 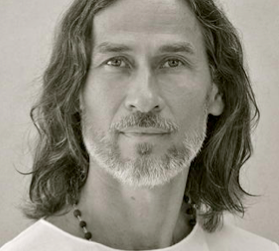