Thirty-five years ago, in the kitchen of a small apartment in Oakland, California, Marc Allen and Shakti Gawain started a publishing firm known as Whatever Publishing to put out a few books and booklets they had written. It was a shoestring operation, started with very little capital. Total sales in 1977 were $800. Their friend Sky Canyon came on board at the end of 1978, and was President and Publisher from 1979-1985. Under his leadership, the company grew and developed a solid international presence.  Today New World Library owns its own spacious building in Novato, California, has eighteen employees, and generates eight-figure revenues. The company’s name changed in the mid-1980s to better reflect the quality of its developing list. One of its first books, Gawain’s Creative Visualization, became an international bestseller and has sold more than 3 million copies in English and been translated into more than thirty foreign editions. 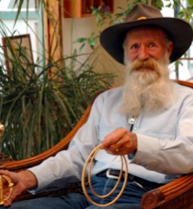 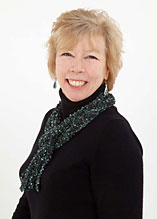 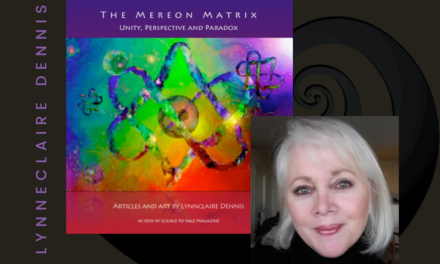