62—WISDOM OF THE AGES LIBRARY: works of Steve A. Ross, Ph.D.

The World Research Foundation Network is a collection of libraries, universities, clinics and research facilities located around the world.  The main portion of WRF’s main holdings is located in a Studiolo. These were special rooms built during the Renaissance era where individuals would immerse themselves in total beauty. Classical music played 24 hours a day during construction of the room and for the next 7 years to set the vibrations for this sacred space.

Comprised of over 20,000 volumes, the library features information on all forms of health therapies from electromagnetic frequencies, to chemotherapy. In addition, the library houses a large number of books dealing with philosophical and spiritual subjects as far back as the 15th century.

Co-founder and CEO of the World Research Foundation

For more than 40 years Steven has researched and lectured around the world. He has delivered more than 250 lectures and made presentations to various worldwide government agencies, hospital associations and consulted for the insurance industry. He has acted as an expert witness for the City of Los Angeles and consults with scientific researchers around the world. Steve has an active interest in esoteric subjects and has delivered hundreds of presentations in all areas of philosophy and subtle energy subjects. His life has been varied and exciting from playing beach volleyball with the famous basketball legend, Wilt Chamberlain, to spending time in European castles, home of ancient alchemists. Having had unusual experiences in his early twenties he is as comfortable in metaphysical areas as he is in scientific pursuits. Steve has been led around the world through dreams and visions and credits this venue for the acquisition of the incredible holdings existing within the World Research Foundation worldwide network. Steve’s book A Grand Design of Dreams relates these stories. 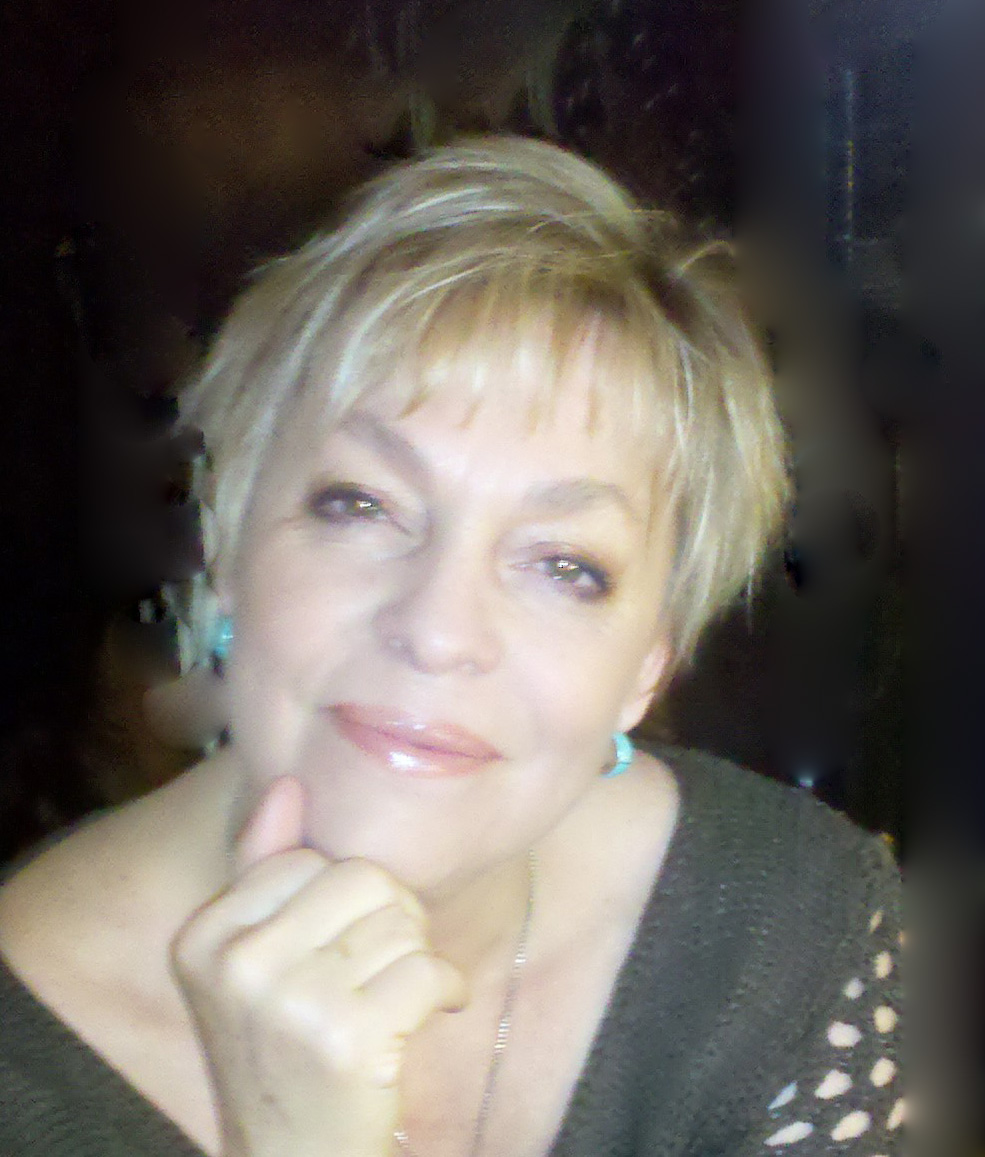 65—LINKS, TRUTHS AND LIES…JUDGE FOR YOURSELF 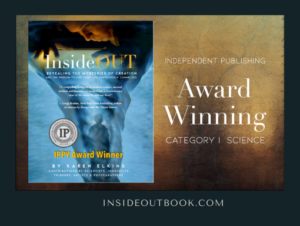 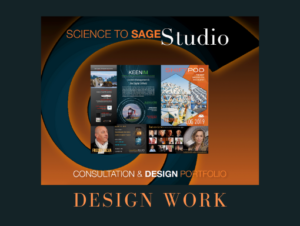