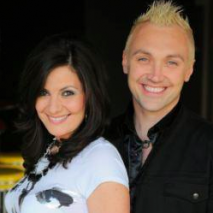 We have been performing, writing, producing and co-creating together for the past 10 years. Jonas originally came from a heavy metal musical background, touring with groups such as Aragathor and Random Damage, while Jeanette came from more of a Pop/CountryRnB background and had 6 international Country radio & CMT video releases. We met performing in a Neil Diamond Tribute band (Nearly Neil!) Yes, how cool is that?! Coming from two, totally different worlds, we were quite surprised by the magical and instant creative/musical connection we had. (That is what the song ‘Telepathy’ is about on our playlist and is the second song we ever wrote together).

Over the past few years, we have written and recorded a TON of music together with flavours of Rock, Dance, Pop, Disco, Inspirational and R & B. So we definitely have something for everyone! Some of our music is focussed around new thought and personal growth themes….. but it can definitely Rock in moments! (much to the credit of Jonas:) Check out: The Party Song and Jonas’ guitar solo in Hollywood Star!). Our album was recorded mainly in White Rock, BC and Montreal, Quebec, but we also had the opportunity to record some tracks in Malaysia, Florida, Toronto and the allegedly haunted, Dune Castle in Scotland!

In addition to writing, recording and performing our own original music, we are the creators/founders of Moon Coin Productions (www.mooncoinproductions.com), which encompasses many aspects of the entertainment field, including; Live Stage Show Production, Sound & Lighting Production, Event Management, Studio Recording and Music Composition. We have also developed various global initiatives, focused on helping to uplift human consciousness. Some of these include ‘Kindness ROCKS; (an initiative focused on tolerance, Kindness to self, others and our planet www.kindnessrocks.net) Our vision and purpose is to connect with and help people on a global scale; to contribute to our world in a positive way through the powerful gift and influence of music, creativity and entertainment. 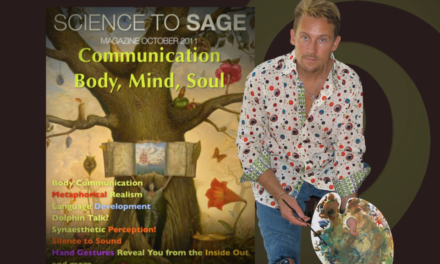 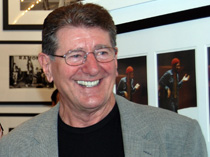 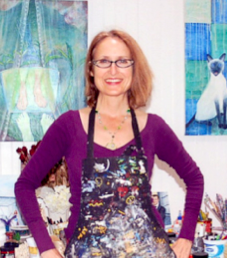 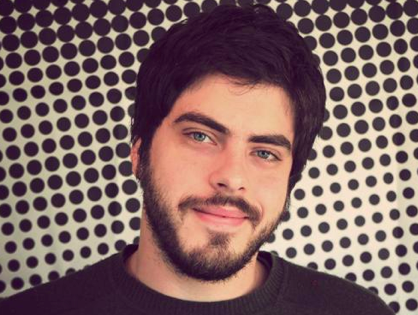