I’ve written all my life. At four, I produced my first book… Five pages long, written, illustrated, and sewn together by me, I called it THE RED PONY. How was I to know Steinbeck got there first? Then came a long long loooong break during which I did anything and everything but write. Looking back, I now see that break as the life I needed to live in order to be the writer I hoped I could be. I’m not that writer. But there’s still time and I still keep trying.

To do anything well takes hard work. Sometimes that hard work doesn’t look like work at all. It looks like living one step at a time. My steps took me through all those vital, varied, and scary adventures that culminated in finally sitting the heck down and writing. It’s the sitting down that makes a writer.

FLOW DOWN LIKE SILVER…is a novel about the numinous and giftedHypatia of Alexandria, a tragically ignored woman of towering intellect who searched through intellect for what the Magdalene knew.

A few months after sending my Hypatia out into the world, I realized that the ancient Goddess and I were not done with each other.  I’d merely presented part of her story by speaking of two women who, in the flesh, represented her complex role in the world.   Therefore, the third and last book on the Divine Feminine, THE TIME OF THE BEE, is a novel of the Golden Age, the thousands of years when all of humanity told time by the moon, when the earth stood upright on its axis, and when all followed the Great Goddess in peace and plenty.   In this third book, the Goddess and her world is destroyed in almost a single day by an agency outside human control.  12,000 years ago the time of the Partriarch was born, leading us to the world we know today, a world on the brink of destruction.   But also a world in which the Goddess begins to speak again, her voice being heard by those who would not destroy, but would return to peace and love.

But before I finish this last book on the Divine Feminine, I’ve taken a huge left turn—you might even call it a “bend sinister”—into the murky half light of horror. The strange tale of HOUDINI HEART has been sneaking about in my psyche for years. And now? Now it has stepped out into what might be the real world, and then again, might not. 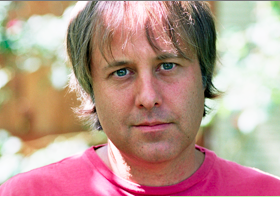 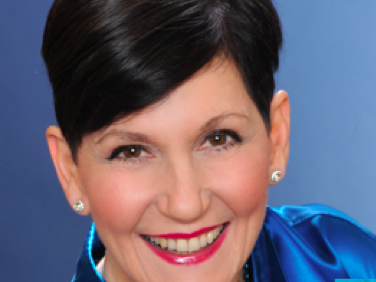 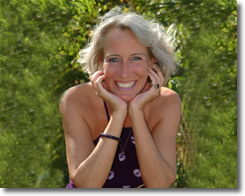