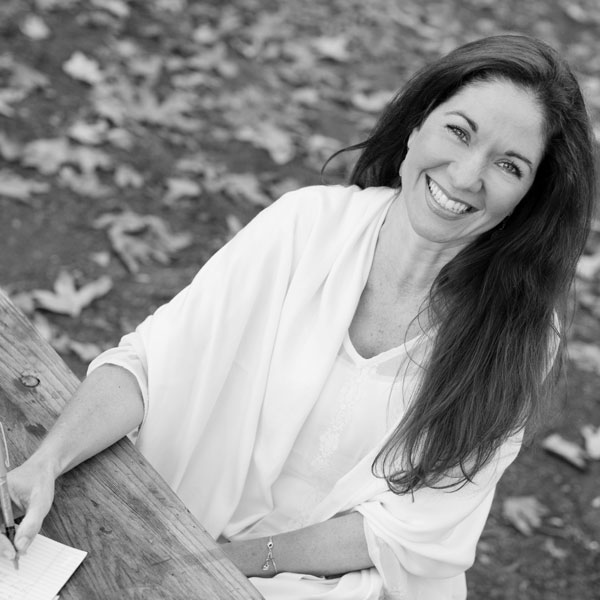 Roxana Jones has helped thousands of people across the world through her books, articles, HealThruWords® healing programs and inspirational quotes that are shared daily through her online community of 200K+ members.

Roxana became a best-selling author after she was ready to share what she had learned as the result of thirty years of thorough study of many different cultures, schools of thought, and traditions that offered the framework to understand her life purpose: to serve others by offering transformational leadership and spiritual healing through the words she writes.

At the same time she continued searching for answers through higher education, a twelve-year abusive marriage that led her to addiction, depression and a suicide attempt ended in divorce in 1999. At 33, Roxana found herself confronted to an uncomfortable truth: she was still looking for something she didn’t know where, or how to find. Her emptiness was so unsettling that she decided to surrender to that which was keeping her alive and search for what was still missing.

As a result, she experienced a ten-year deconstruction period where she literally lost everything and everyone in her life. The molting was necessary to unlearn all that was not serving her. This is how she learned about her power and skills as a healer. During these years, she studied with amazing healers and spiritual masters in South America and North America, who taught her ancient techniques she first applied on herself as a way to probe her still skeptical mind that these alternative therapies worked.

She transformed in miraculous ways and her spiritual healing took her beyond the mind to a sacred place within the heart. In her heart she found what had been missing in her materialistic life all along and through the practice of meditation she finally found the meaning of self-love and self-empowerment. Today, she is convinced that if against all odds, she has been able to achieve amazing levels of love, happiness, and abundance, anyone can.

Roxana Jones, of British descent, was born in Cartagena, Colombia, has two daughters and lives in Los Angeles with her soul mate, business partner and husband, Arnaud. She is dedicated to several personal growth and spiritual entrepreneurship projects having to do with those who are ready for inner transformation. 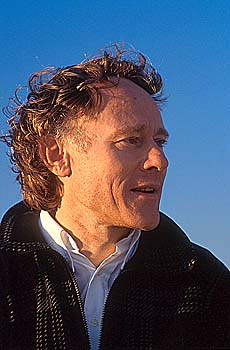 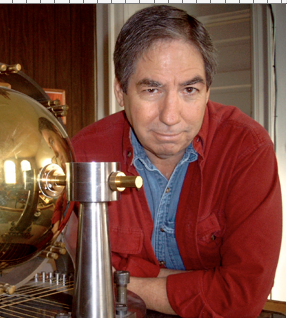 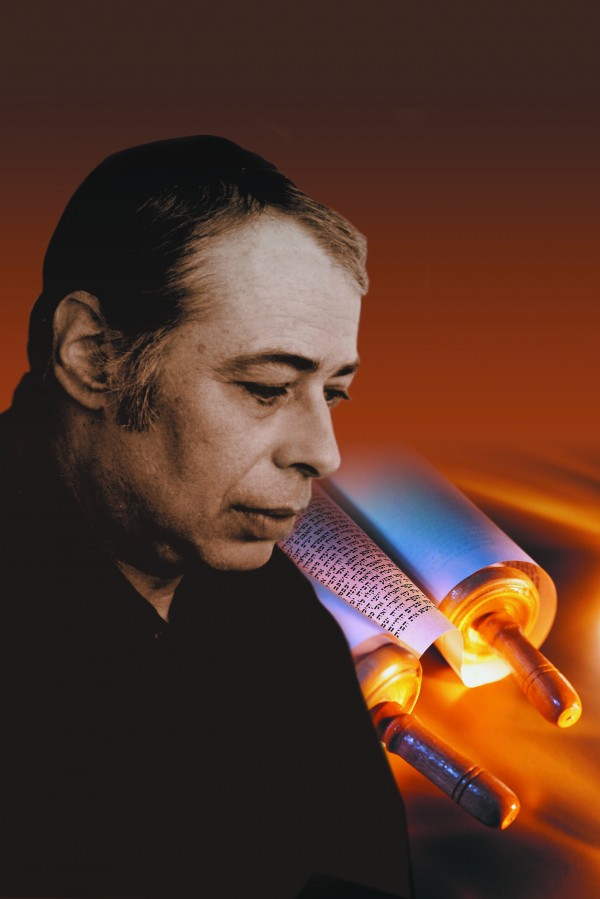