Susan has a Master’s degree in Theory and Composition from San Jose State University in California. Her compositions have been performed throughout the United States, including collaborations with dance companies, filmmakers and sculptors for gallery installations.

In addition to a twenty year university‐level teaching career in music, she is an avid presenter of workshops on the physics and metaphysics of sound. Her main love since 1988 has been to research vibrational frequencies from the natural world of molecules, stars, elements, body rhythms, time cycles, water etc., and to translate those patterns into sound. This is motivated by a desire to hear the dance; the sonic landscape in which “everything is, on some level, communicating with everything else.”

Her album Sequencia is internationally known for pioneering sound based on the molecular frequencies of DNA, and has been featured on major radio stations, galleries and exhibits throughout the world. Her film soundtracks with filmmaker Diana Hobson have been featured in Europe and the US. For more, visit: www.OurSoundUniverse.com 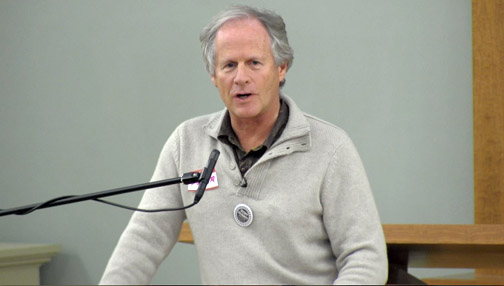 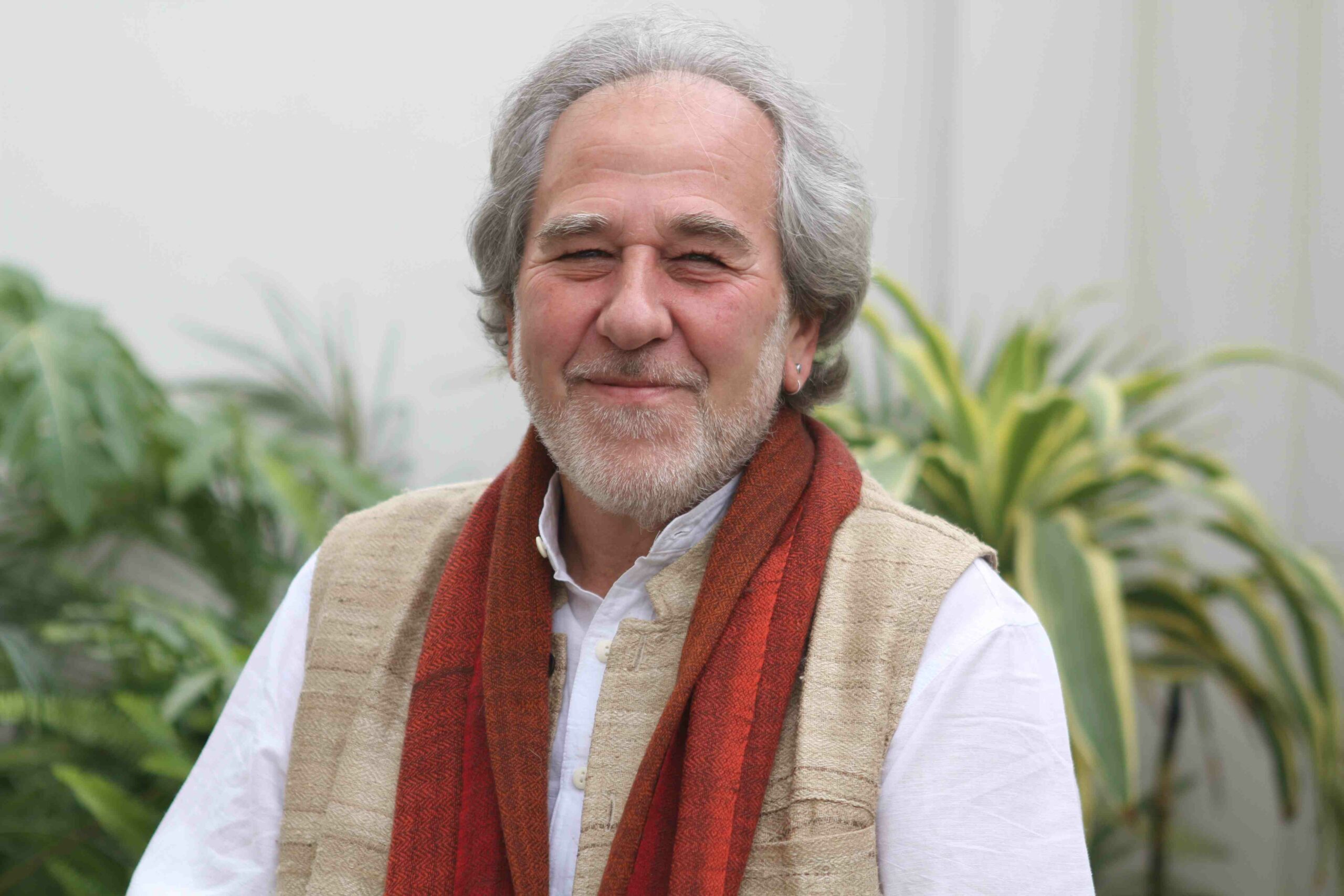 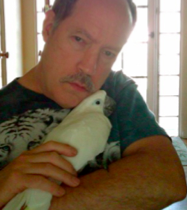