The Tale of Two of Babies 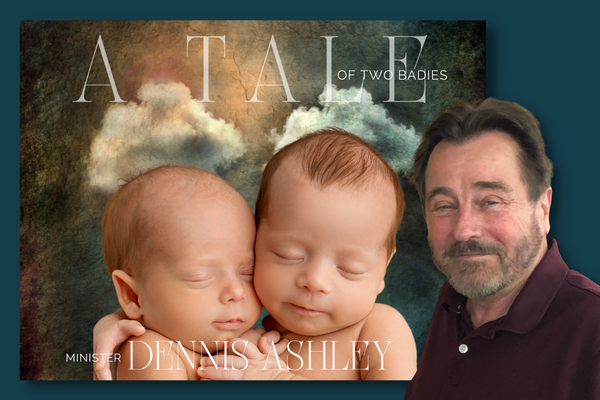 Is there life beyond the womb?

“The authorship of this story has always been a little muddled. For several years people tried to credit Wayne Dyer as the original author, but Dyer said on several occasions he didn’t write it. People have also credited Matthew Warner, Pablo Moilinero, and Henri J.W. Nouwen. Because the authorship seems murky, writers have added to it. In this instance, Dennis Ashley included a new idea that it doesn’t really matter if one of the babies didn’t believe in the mother; she loved them both equally anyway. Nobody gets punished for being wrong.

Dennis Ashley nine-to-fived it in the corporate universe for 20 years, as a consultant and trainer. He was a natural in the field, good enough to be named the Trainer of the Year for the entire nation a few years back (OK, OK, quite a few years back). In addition, Oregon honored him as Consultant of the Year. But he ditched the corporate world out of sheer boredom. Much like one of the babies in the story, Dennis simply knew there had to be something else–some endeavor more important, more essential to who and what we are. So he has earned his stripes as a minister for the last 15 years, currently serving as the pastor of The Unity Center of Spiritual Growth in Coeur d’Alene, Idaho.
https://unitycenter.org 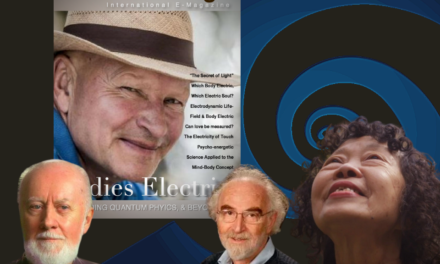 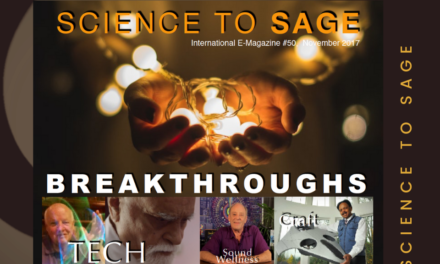 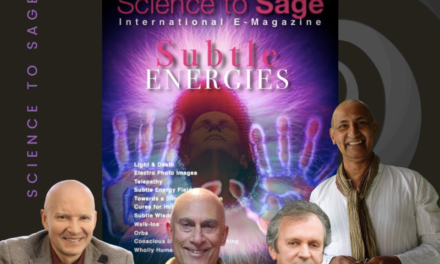 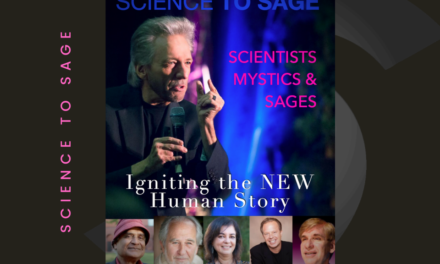